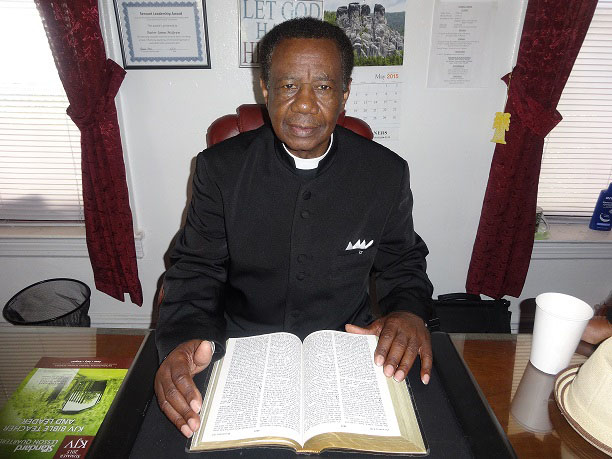 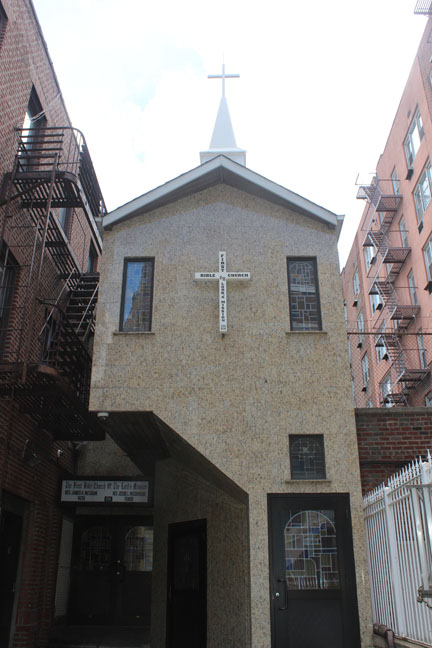 Reverend James A. McGraw is a member of the First Bible Church of the Lord’s Mission where the Senior Pastor and Founder was the late Reverend Jessie L. Woodhouse.  Reverend McGraw accepted the Lord Jesus Christ as his personal Savior in 1974.  Brother Clifford Fisher, who is now known as Pastor Cliff was instrumental in leading him to the Lord.

Reverend McGraw served as Co-Pastor of the First Bible Church of the Lord’s Mission until the Lord called Pastor Woodhouse to her eternal home in Glory. After her passing, in January of 2008, he then became Pastor-Elect.  Reverend McGraw works hand in hand with the Ministerial Ministry, the Deacon Board, the Trustee Board, and the Sunday School Department.   He is well loved and respected by the members of his congregation and he is devoted to their well being.  Reverend McGraw has a passion for today’s youth.

Reverend McGraw loves the Lord and loves the Word of God. One of Reverend McGraw’s favorite scripture is 2nd Corinthians 5:17 “Therefore if any man is in Christ, He is a new creation.  Old things are passed away and behold all things become new”.

He is working diligently to tear down strong holds and build up God’s Kingdom.  In his own words, “Who would have thought that I would become a Pastor?”  But God knew. He knows the plans He has for you.